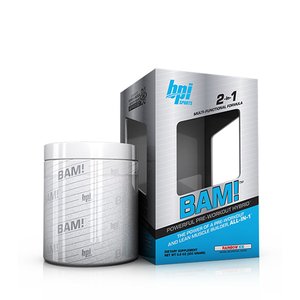 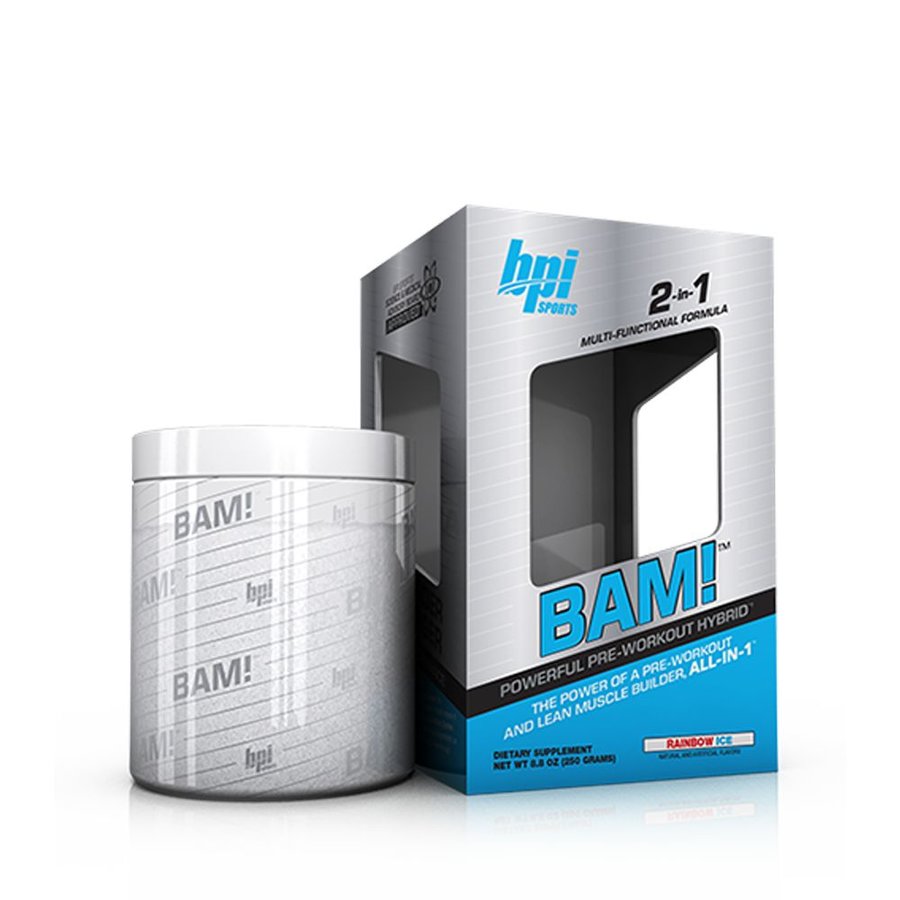 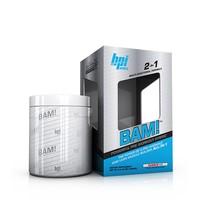 BAM! is the name of the pre-workout competitor in BPI Sports all-new GNC exclusive series, which is also the most transparent supplement in the line. It doesn’t feature an overly complex formula, packing six main ingredients mixed with the same Liposomal Delivery System found in all of the series’ other items.

The short and sweet combination making up BPI BAM! includes 3g of citrulline, 2g of carnitine HCl, 1.5g of tyrosine, 250mg of caffeine, 50mg of CDP choline, and lastly 5mg of yohimbe. As mentioned the product does also use the same Liposomal Delivery System found in the other three GNC series supplements, weighing in at half a gram and made up of phosphatidylserine and phytosterol. Despite having quite a simple, mostly transparent formula, BPI BAM! does actually promise a fairly complete pre-workout experience. The product has been designed to deliver the usual increase in energy and improve mental focus, as well as increase nitric oxide, boost strength and overall performance, and promote lean muscle building.

When BPI BAM! eventually becomes available at GNC later this month, along with the other three supplements in BPI’s new series. Fans are going to have two flavors to choose from just like with Amino Strong. Those two tastes are Fierce Blue Lemon and Rainbow Ice, both of which will have 25 servings per tub.